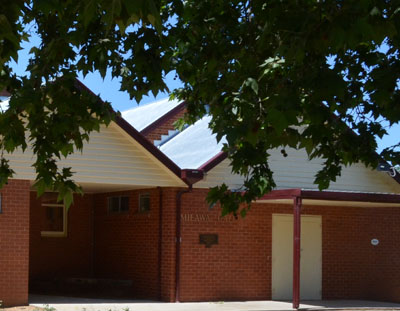 The Milawa Hall is regularly used for community meetings and functions. The hall can also be hired for meetings and private functions. Adjoining the hall is John McAleese Community Park.

Please call Graham Wilson  on  0427 522 357  for information regarding hall hire and bookings. Or find us on Facebook  https://www.facebook.com/milawahallvictoria

Can you help us to raise financial support to improve our facilities? Read more: http://milawa.vic.au/give-now-to-help-milawa-hall/ 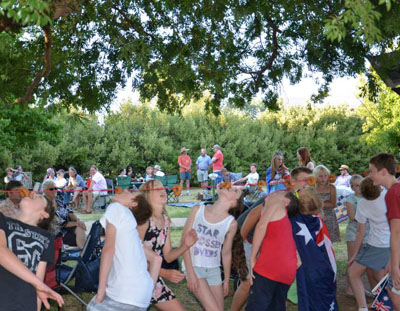 Annual events include an Australia Day BBQ and the Donut Eating Competition! 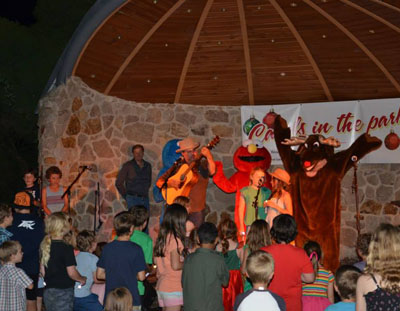 The Carol’s in the Park are another free annual event held in John McAleese Park. 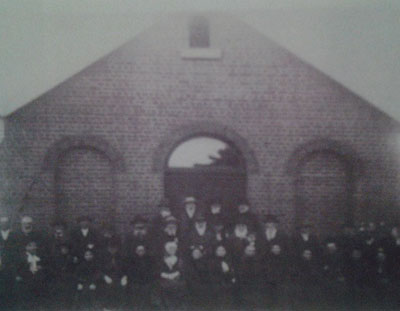 The historic Milawa Hall was originally built as a Mechanics Institute and Free Public Library. It was officially opened in 1889.